The Treasury has announced the date of the 2017 Budget. 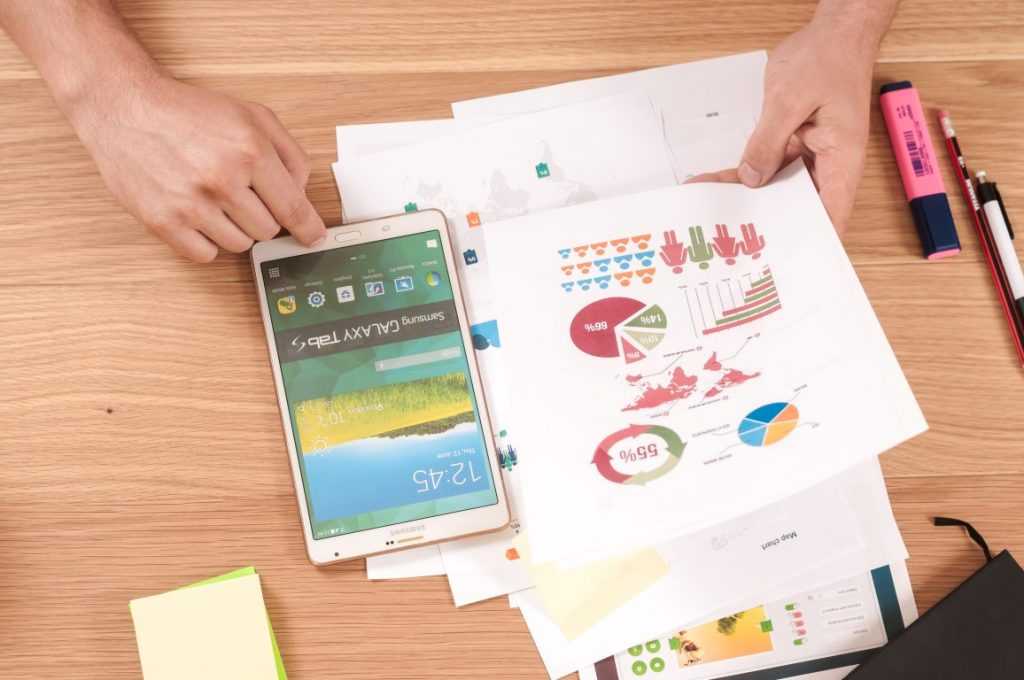 Shortly before Christmas the Treasury announced that the 2017 Spring Budget will be on Wednesday 8 March.
In November 2016 Mr Hammond announced he would be moving the main budget announcements to the autumn, something that we have not seen since Ken Clarke was Chancellor in 1997. That means 2017 will have two Budgets, but no Autumn Statement and 2018 will witness the first Spring Statement.

There is no change to the tax year dates, so the 2016/17 tax year will end on 5 April – exactly four weeks after the Budget. Your tax year end planning therefore needs to start as soon as possible. This year there are two areas which warrant your close attention:

This is the last chance to carry forward unused annual allowance of up to £50,000 from 2013/14. The calculations for maximising contributions and picking up unused allowances can be complex and have become more so with the introduction of a tapered annual allowance this year. Assembling all the necessary data can be a slow process, hence the need to start discussion early.

According to venture capital trust (VCT) managers, changes introduced to VCTs last year have slowed down the investment process. Consequently some managers have decided not to raise any fresh funds in 2017, while others are making limited new share issues, and these are primarily to existing investors.

The potential reduction in supply comes at a time when the 30% income tax relief offered by VCTs is attracting increased interest from those affected by the latest reductions in the pension annual and lifetime allowances. Good offers could sell out quickly, so do let us know if you wish to invest in VCTs this year and be prepared to act promptly.

If you think you have unused pension allowance from previous years give us a call on 020 8559 2111 to see if we can help you.

The value of your investment can go down as well as up and you may not get back the full amount you invested. Past performance is not a reliable indicator of future performance. Investing in shares should be regarded as a long-term investment and should fit in with your overall attitude to risk and financial circumstances. The value of tax reliefs depends on your individual circumstances. Tax laws can change. The Financial Conduct Authority does not regulate tax advice.