Home: Blog > What next for Auto-enrolment?

Seven million workers have said yes to Auto-enrolment, but what happens now? 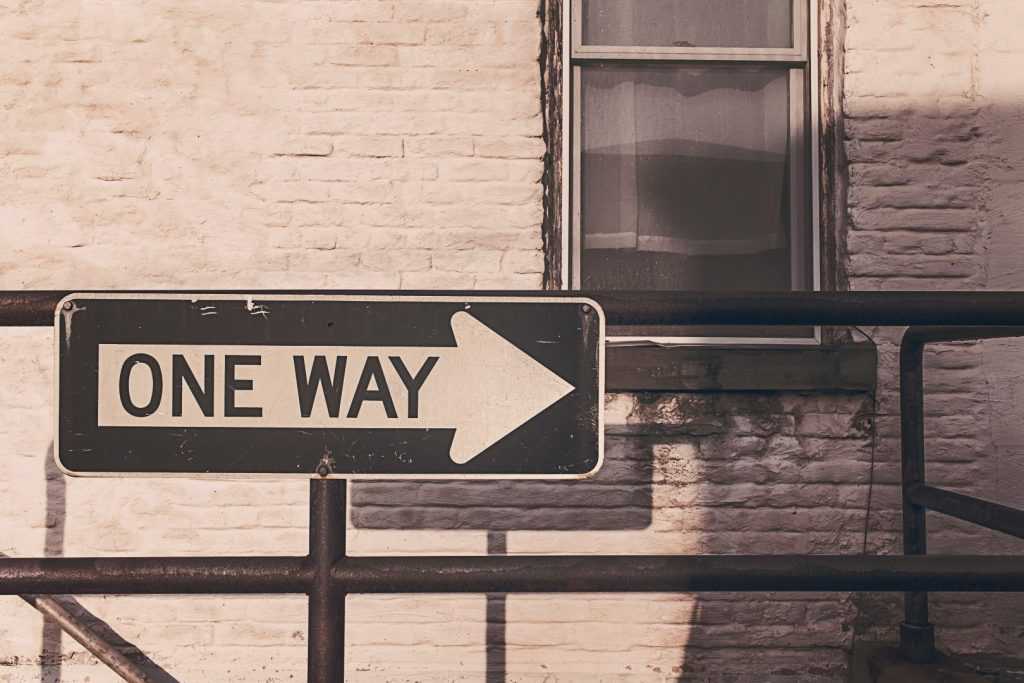 Automatic enrolment has reached a new landmark, but does success so far mean an easier path from 2017, or are there new challenges in store?

When automatic enrolment (AE) into workplace pensions started in October 2012, there were some doubts about how successful it would be. Four years later, few would argue that AE has not been a success.

The latest data from The Pensions Regulator (TPR) shows that more than seven million people have now been put into a pension by their employer because of AE, and over 340,000 employers have so far complied with the AE responsibilities. The largest employers were the first to adopt the new regime, with progressively smaller companies coming on board as time passed.

We are now at the stage where AE is focussed on small and micro employers (sub-30 employees).

In 2017 over 700,000 employers will embark on their AE responsibilities

This means we are now potentially going to see the biggest challenge so far. In 2017 over 700,000 employers will embark on their AE responsibilities, double the number so far. There are already signs that compliance among smaller employers is becoming an issue. In the third quarter of 2016 TPR issued over 15,000 compliance notices, against the 11,000 it had issued in total over the previous 15 quarters.  It was a similar story on the imposition of penalties, with the number in the most serious category − escalating penalty notices of up to £10,000 a day − three and a half times the previous 15 quarters’ total.

But the challenges presented by the sheer volume of schemes due to come on board don’t stop there.

In 2017 the Department for Work and Pensions will undertaking review of the AE process, which could eventually see new measures to extend AE to the self-employed and those with multiple low-paid jobs. The review will not explicitly propose increased levels of contributions, although most pension experts think that the current ceiling of 8%, due to be reached in April 2019, is too low. At present the total contribution is just 2%, split equally between employer and employee, which may explain why few people have opted out. Next year, when employees’ contributions treble and employers’ double, could see a reaction against AE.

AE is a step on the road to adequate pension provision, but it will not be adequate for many people if it is the only step they take, particularly those who have only a limited time remaining in which to contribute.

[highlight]The value of your investment can go down as well as up and you may not get back the full amount you invested. Past performance is not a reliable indicator of future performance.  Investing in shares should be regarded as a long-term investment and should fit in with your overall attitude to risk and financial circumstances.[/highlight]