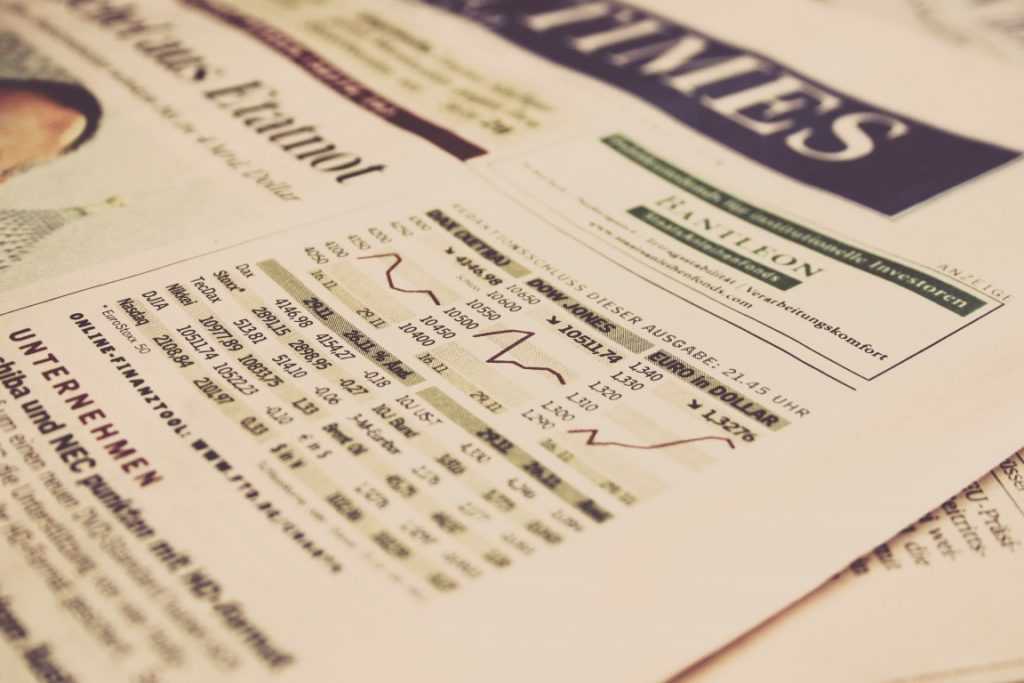 At the start of a new year it’s common for financial pundits to predict the value of the FTSE 100 by the end of the year.

Seeing what the experts think and why can make for interesting reading, but by the end of the year it has been forgotten in favour of new predictions for the following year.

We don’t get to hear how good their predictions were.

So this year, instead of looking forward we have looked back to predictions made a year ago and see how they compare with what really happened.

So what did the experts predict?

Nick Peters is a portfolio manager at Fidelity Worldwide Investments. He has a Trustnet profile here, and you can read his Linkedin page here. In an article in the Telegraph personal finance section Nick predicted the FTSE 100 would end the year around 6100-6500.

Brenda Kelly, who at the time was the head analyst at London Capital Group, was more pessimistic. (You can read her Linkedin profile here.) She was quoted in the business section of www.standard.co.uk and expected the FTSE 100 to end the year below 6000, at around 5950.

David Buik of Panmure Gordon, stalwart commentator on LBC and notable enough to have his own Wikipedia entry shared the same sentiment in the same article, expecting the FTSE to end at around 6000 points. Two weeks before this he was more optimistic and anticipated a closing value of around 6350-6500.

Russ Mould, Investment Director at AJ Bell, predicted the FTSE would end the year around 6150.

Alistair McCraig, Market Analyst at IG, provided our brightest prediction so far, hoping for around 6650 by year end.

Richard Buxton, the Chief Executive of Old Mutual Global Investors, came very close, predicting a year end value for the FTSE 100 of over 7100, which put him very much out of line with his peers, but very much in line with the performance he has delivered.

Helal Miah, Investment Analyst at The Share Centre was quoted in the same article as Richard but predicted a much lower figure of 6480.

Finally John Kingham who runs UK Value Investor wins this little contest. In a blog post you can read here, he provides extensive analysis supporting his conclusion that the FTSE 100 will end the year at 7100.  The best thing about his blog post is that after putting in an extraordinary amount of work, he then assumes his ‘entirely reasonable forecast’ will be wrong. He knows how hard financial predictions can be.

That was a list of predictions by expert individuals, but what of the famed ‘wisdom of the crowd’?

I found two predictions based on surveys. The first, by This is Money, took place in December 2015 and collated the views of 8,300 investors. Their guesses ranged from 6,400 to 6,700. The second, published by Reuters mid-December 2015, polled 40 investment professionals in various roles. They averaged a prediction of 6,700.

So what do these predictions tell us?

First it tells us in the words of screenwriter William Goldman that ‘nobody knows anything’. Even John Kingham, who did get it right, was more concerned with the soundness of his approach instead of the accuracy of his prediction.

We can also see that individuals overall were more cautious than the polled groups.

Caution is understandable, especially during the lead-in to 2016. After all this was the year which gave the world some big surprises in the form of Brexit and Trump.

Perhaps there is a psychological effect at play here too. People don’t want to look foolish, so why predict a bullish result which was near an all-time high?

Or maybe it was simply the best they could come up with based on the information they had.

The point is that no-one can predict the future.

None of this is intended to poke fun at the people quoted here – quite the opposite. But no matter how they reached their decisions I think it clearly shows us that there is far more to investment than simply picking a number out the air.

We would all be retired by now if it was that easy!

How this affects you 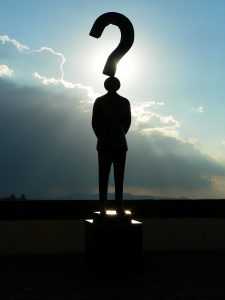 It’s for a very good reason you always see the phrase ‘past performance is no guide to the future’ on investment literature. We can research the past and understand the present, but the future will be what it will be.

So how can you be prepared?

You need to know where you are. What money do you have? What do you hope to achieve? What level of risk are you comfortable with?

You need to prepare for the long term. The experts above were asked to predict a market in only 12 months, but in real life we would never invest money for such a short amount of time. Every year, there are bumps and shocks and surprises which can worry markets and unsettle investors. But this has always been true. When we look back over many years we can see how much the FTSE 100 has grown, but we too easily forget all the trembles along the way.

You need to remember the FTSE isn’t everything. We quote the FTSE 100 as a benchmark for our clients because it is easy to understand and well-known, but the FTSE 100 is simply a measure of the top 100 largest firms listed in the UK. There are many more options available.

So what are our predictions for 2017?

The truth is that just like everyone else, we don’t know what will happen. The world is full of uncertainties and new challenges emerge every single day.

The only thing we can predict with any certainty is that there are surprises in store for all of us.

And if your plan is to take all your money back after only a year then you probably shouldn’t be investing anyway.

Our process is designed to find investment funds which have delivered consistent and reliable returns over many years.

It doesn’t look for the next big thing.

It doesn’t try to be exciting.

It doesn’t need to be. We are not in the business of exciting.

If you want excitement buy a lottery ticket.

[highlight]The value of your investment can go down as well as up and you may not get back the full amount you invested. Past performance is not a reliable indicator of future performance.  Investing in shares should be regarded as a long-term investment and should fit in with your overall attitude to risk and financial circumstances.[/highlight]