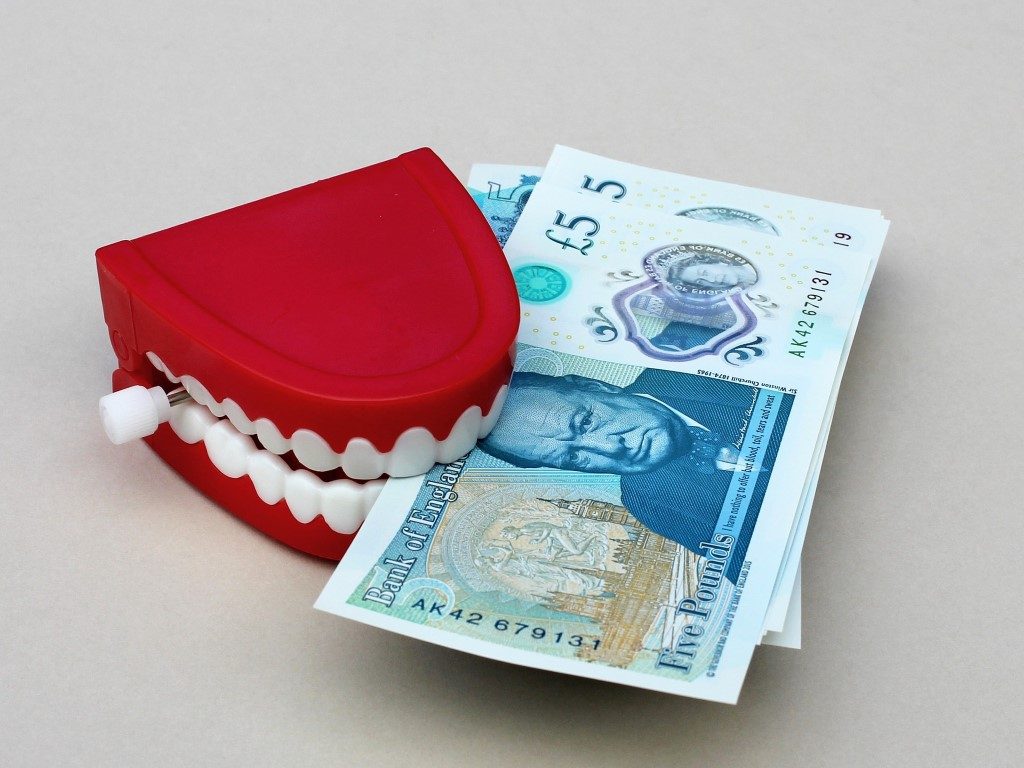 Most pensioners are not receiving the full flat-rate pension promised by the government.

The response from the Department for Work and Pensions (DWP) was that between 6 April 2016 and 31 August 2016 only 41% of people reaching their SPA (65 for men, about 62 and a half for women) had pensions at least equal to the new state pension. Put it another way, 59% got less than the headline ‘single-tier’ amount which the government so heavily promoted.

It was always the case that what was promoted as a ‘flat rate’ pension was going to produce anything but that for many people, with the numbers receiving less than the full amount gradually declining as the new scheme matured. According to the DWP’s own calculations, by 2020 slightly under half of new state pensioners will receive less than the full rate, while by 2030 that proportion shrinks to just under 20%.

This was well-known to pension experts, but not made clear in much of the information supplied to the public. The House of Commons Work and Pensions Select Committee, in its report on “Communication of the new state pension” said that the potential shortfalls had “…not been made sufficiently clear in government communications that…focused on the full flat rate of £155.65”.

It’s up to you

So, what does this mean for you? There is very little you can do about your state pension, but that doesn’t mean you are helpless. The new auto enrolment pension schemes have encouraged millions to save for their retirement, and you also have the right to maintain your own private pensions.

If you want to see what you are currently projected to receive when you reach state pension age (which, don’t forget, may be changing again from 2027), then the starting point is the government website https://www.gov.uk/check-state-pension. Even if you are entitled to the full amount (or more), it is worth putting that figure into context: for a 35-hour week, the newly increased National Living Wage provides £262.50, almost two thirds more than the full flat rate state pension.

All of which is to say, don’t be afraid to take your savings, pensions or otherwise, into your own hands.

Call us on 020 8559 2111 to discuss your retirement planning or investments. We can review any existing plans you have without obligation.

[highlight]The value of your investment can go down as well as up and you may not get back the full amount you invested. Past performance is not a reliable indicator of future performance.[/highlight]