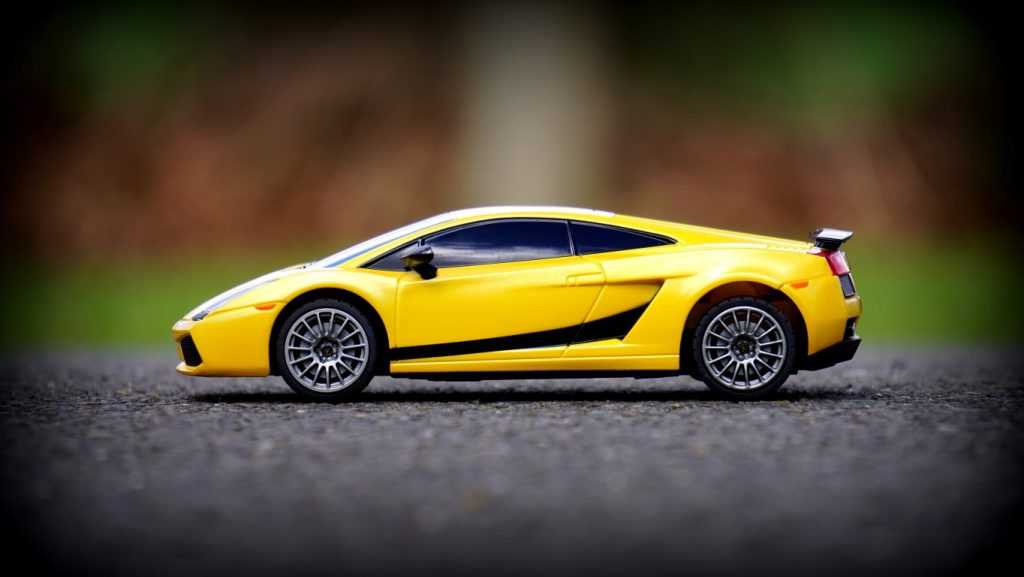 It’s been two years since pension flexibility was introduced. So where are all our sports cars?

The Financial Conduct Authority (FCA) has examined the impact of pension flexibility and is worried about the lack of advice.

Pension flexibility came into effect in April 2015. In theory, since then it has been possible from age 55 onwards to withdraw your entire money purchase pension fund as a lump sum, albeit generally 75% would be taxable as income. When the proposals first emerged there were concerns expressed that the temptation to take a pot of cash and spend it would be too great for many. The FCA has been examining what has actually happened since 2015 and in July published an interim report on its findings.

The study showed that just over half of all pension pots accessed since April 2015 had been fully withdrawn. While these statements make for a great headline, it still doesn’t tell us the whole story. Of those pensions accessed, around 60% of were worth less than £10,000. Another 30% were worth less than £30,000. So the vast majority – 90% – of policies accessed in this way were relatively small pots of money.

Of course, the research doesn’t tell us how many of these pensions were held by the same person. The research may suggest that pension pots of £10-£30,000 are not going to have the streets flooded with Lamborghinis, as some feared, but we don’t know if some people cashed-in several pots of money.

It’s unlikely though, as according to this article in The Telegraph, the average pension pot for those aged 55-65 is £105,496.

In fact, instead of going on a nationwide spending spree, the opposite seems to have happened. Over half of those who fully cashed in their pension reinvested the proceeds in other savings or investments. However, as the FCA noted, such a move can “…give rise to direct harm if consumers pay too much tax, or miss out on investment growth or other benefits”.

This is something we have observed with our own clients. There is often a desire to take the money out of a pension for reasons such as

That danger highlights another FCA concern: that many people are failing to take advice about their pension flexibility options. In the FCA’s words, they are choosing “the path of least resistance” and opting for drawdown with their existing pension provider. The regulator says that the lack of shopping around this implies “may result in [the unadvised] achieving poorer deals”.

If you are considering drawing money from any pension arrangement, you should pay heed to the FCA’s emphasis on the benefits of shopping around and taking advice. DIY pension planning can turn out to be an expensive option, even if at first sight it looks the easiest.

But if you do decide the best way to spend your money is on a new Lamborghini….can we have a go?

To offer any of our staff a ride in your new sports car, call us on 020 8559 2111 immediately. We can also help with financial advice.

[highlight]The value of tax reliefs depends on your individual circumstances. Tax laws can change. The Financial Conduct Authority does not regulate tax advice. The value of your investment can go down as well as up and you may not get back the full amount you invested. Past performance is not a reliable indicator of future performance.[/highlight]