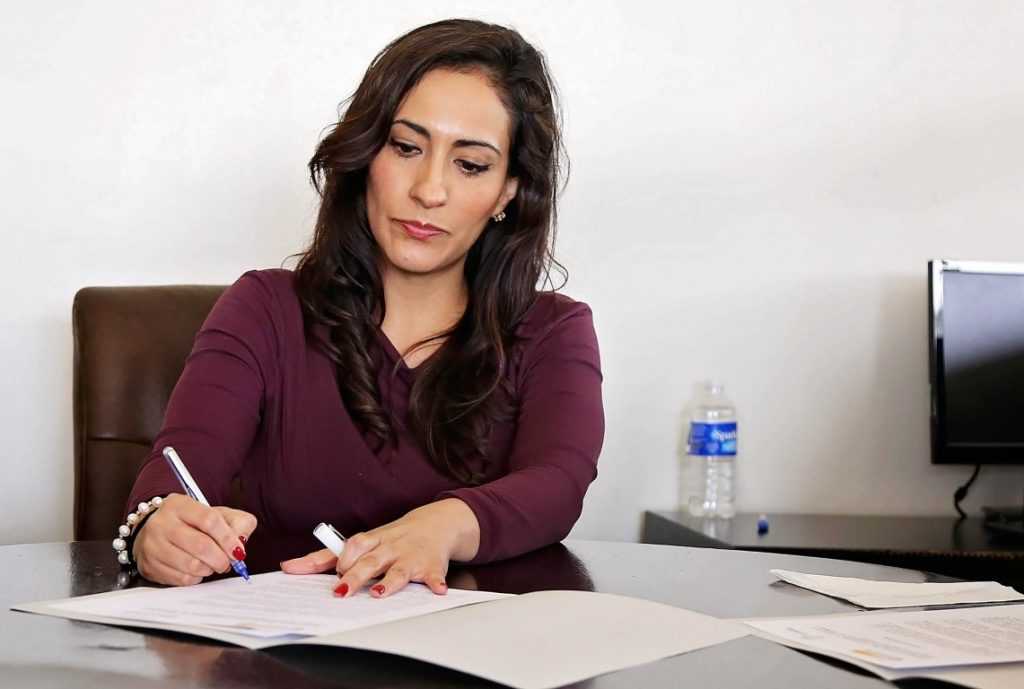 Being your own boss is the dream for most of us. Nothing beats getting out of bed whenever you want and it’s nice to be certain that there will be milk in the fridge for your tea break, but there are downsides too.

You have to find your own clients, do your own marketing, and when the bills get paid, you need enough money left over to save.

The problem is that many do not.

In the UK, around two million self-employed workers are unable to save any money each month, leaving them vulnerable to financial shocks.

While employed workers enjoy the benefits of sick pay and (sometimes) some form of employer-sponsored insurance, only 4% of self-employed workers have any form of income protection insurance cover which would kick in if they were unable to work through long term sickness or an accident.

The insurance company LV= reported these findings in the second instalment of its Income Roulette report, a study of debt, savings and protection among 9,000 people. Here are some of the worrying results of the study.

Despite the lack of savings and insurance, the research confirmed that the self-employed were aware of the financial risks attached to this method of working with nearly three-in-ten (28%) respondents citing worries about having an accident and not being able to work as a result.

A similar proportion (29%) said they were concerned about falling sick and being put out of commission.

This is a real concern in a world when you only get paid if you can do the work.

Five million self-employed workers made a £250 billion to the UK economy last year. If you’re one of them, we can help by looking at your protection needs and recommending solutions to suit your budget. Call us on 020 8559 2111.