The Office of Tax Simplification (OTS) has published the first part of its inheritance tax (IHT) simplification review. 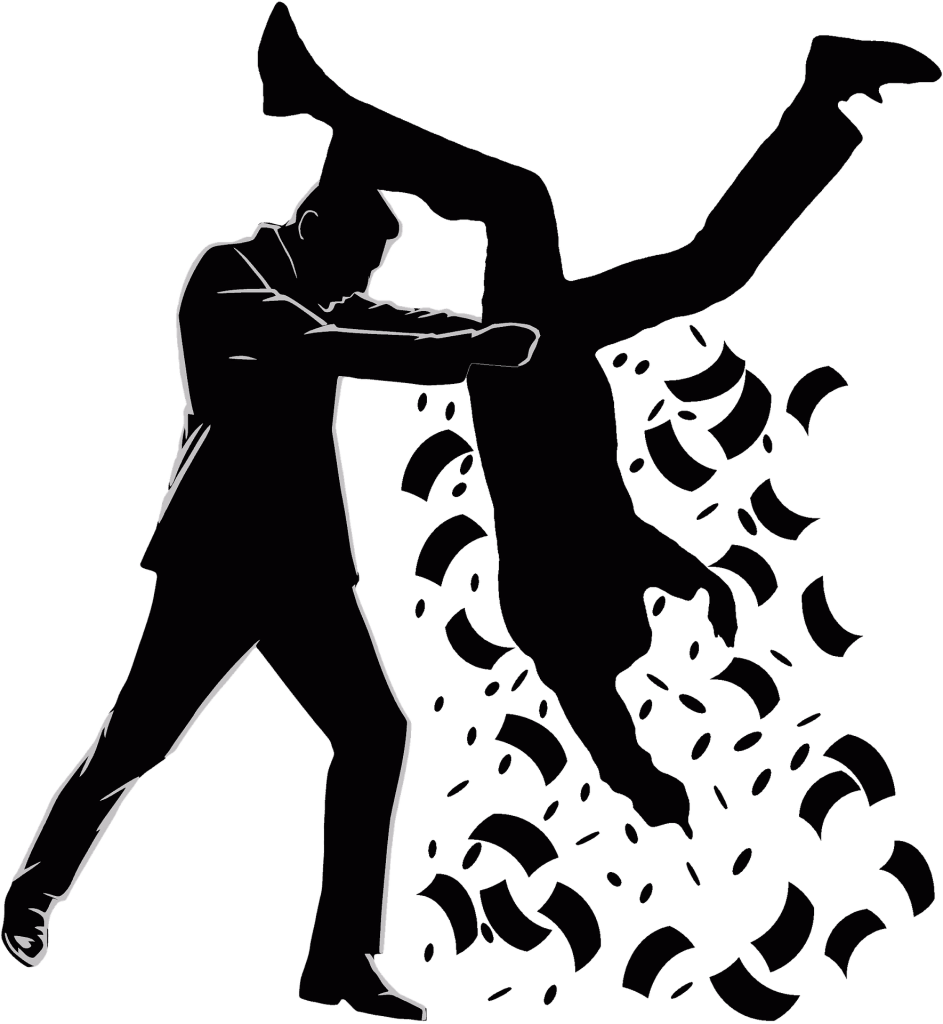 This new report highlights a variety of issues with the current IHT system:

The OTS made a key administrative recommendation: ‘The government should implement a fully integrated digital system for Inheritance Tax, ideally including the ability to complete and submit a probate application’. HMRC have already started such a project in 2014, and in April 2018 announced it would be delayed, choosing instead to focus on the short IHT205 form which applies to certain estates where no IHT is payable.

The Chancellor asked the OTS to undertake its review of IHT in January 2018. The instruction was, ‘to identify opportunities and develop recommendations for simplifying IHT from both a tax technical and an administrative standpoint’.

In late November, about the time the Budget would normally have arrived, the OTS published the first half of its review. Such was the response to the OTS consultation document, the organisation has decided to produce two reports. The first covers ‘administrative issues’ while the second will explore ‘key technical and design issues’.

The second report is due in spring, and could herald changes to tax rules, instead of the administrative framework. The result may be less generous than the current system, meaning it could be wise to review your estate planning opportunities now.

Did you know there are tried and true ways to minimise your inhertiance tax bill? If you don’t like paying more tax than you need, call us on 020 8559 2111, or email us at enquiries@bbifp.com.

[highlight]The value of tax reliefs depends on your individual circumstances. Tax laws can change. The Financial Conduct Authority does not regulate tax or trust advice. [/highlight]